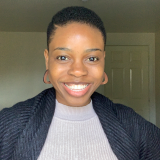 On April 15th, Wunmi thought she met another “the one”, Ade. The complete Yoruba angel package. A good looking intelligent young man from a good home. He had a good job and a car. Then la crème de la creme: he loved God.

She was sceptical a bit, how can such a man just pop into her life. They met during a financial management class and he decided to say hello because of her Covenant university bottle.

Fortunately, she was friendly that day so they got talking, followed each other on twitter and continued to chat. He invited her for a movie the following weekend which she declined. It was too soon for her, so she thought. She wasn’t available at the time and she had to let him know to push the brakes, which he did. They continued to communicate so she got to know more about him.

Ade seemed different and that’s a very good different. He seemed so interested in her spiritual wellbeing and he did so much to ensure that she was exposed to the Truth, sending her videos and articles all the time. “How can someone care so much about my walk with God in such a short time that we’ve known each other?” she often wondered.

“Okay, yeah I know I pray to God for a godly man but this one seems a bit too much’’. She guessed it was God’s way of telling her that she had to grow and stop being a baby. Her concern couldn’t only be to marry a godly man but she also must be God-centered.

Fast forward to May, he finally had the opportunity to shoot his shot but Wunmi wasn’t ready although she was open-minded. He kept on checking off the list and she was feeling the boy. She finally decided to go on a date with him after almost overthinking the whole thing. Ade planned the date and that impressed Wunmi. “This is the real deal. #answeredprayer”.

On May 17th, he picked her up at her place, said hi to Mr Mike, her dad and they went off. First treat at Hans and Rene, which Ade had praised; “I must confess, the ice cream is amazing!” Wunmi exclaimed. She felt she embarrassed herself a little because she helped him with his ice cream. Later on, they watched Wonder Woman. The day was very beautiful.

As they talked that day, Ade decided to express his feelings to her. She was a bit surprised because he was so direct. “Ade didn’t come to play at all.” she thought.

“Well as I’ve mentioned earlier, I am not ready for any commitment. I have to work on myself.” Wunmi let him advocate for the commitment but insisted that she wasn’t ready but they could work something out.

Then she remembered she had to ask Ade one question. She had thought about it but she didn’t plan to get an answer that day. As the words came out, from his countenance she could tell that they weren’t going to like the response but the question had to be asked.

She asked him and the response changed the conversation. Wunmi had to know if they could get married, #Adewunmi2020. They were both not interested in wasting each other’s time.

She got the response to her question and they both knew that marriage wasn’t an option. “Not again!” she said to herself. “I guess we will just be friends then” “Best friends” Ade chuckled.

Make sure you know your medical compatibility early, there’s no need to punish yourself in the future. Breaking things off may hurt now but much better than later.

Ask that one question. 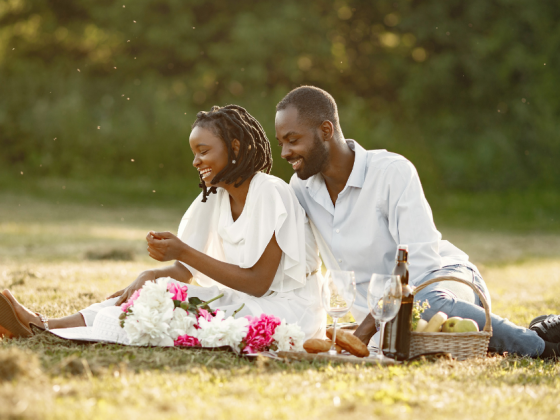 🎙- A conversation on age gaps in dating relationships 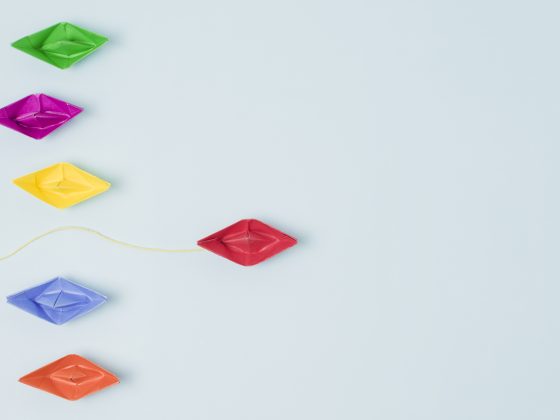 What it takes to influence the world with light 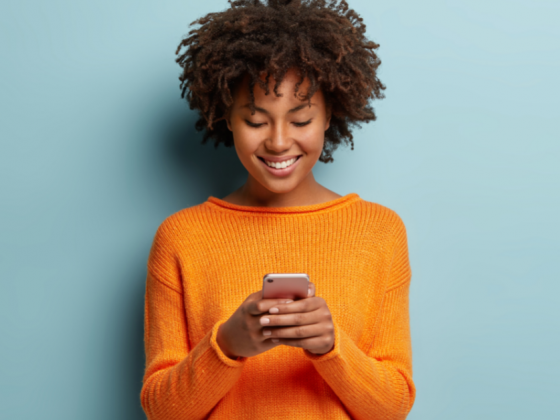 How to build a healthy relationship with social media 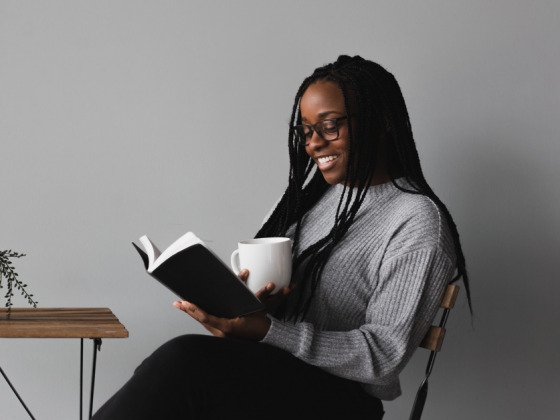 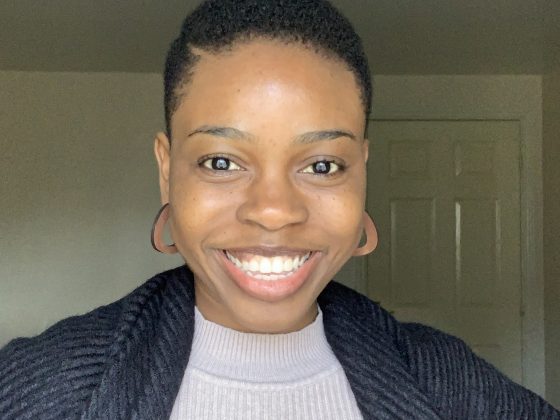 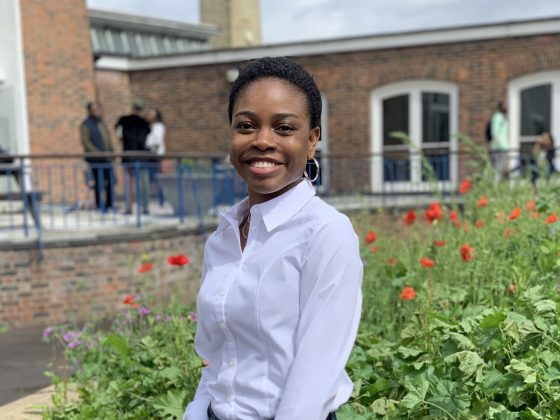 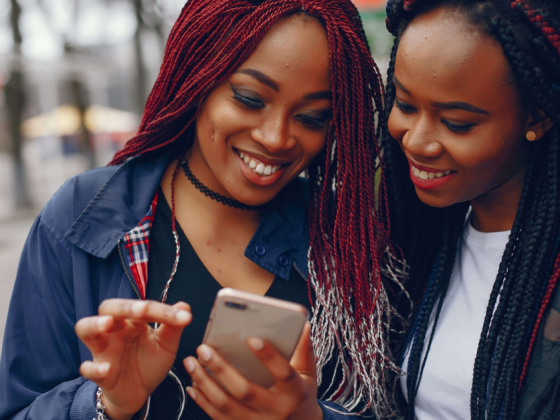 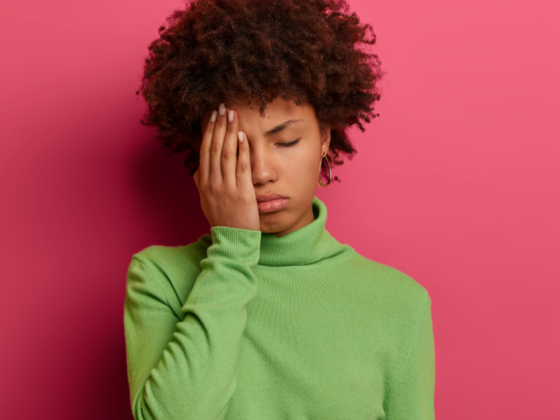 How to handle hard times or difficult moments